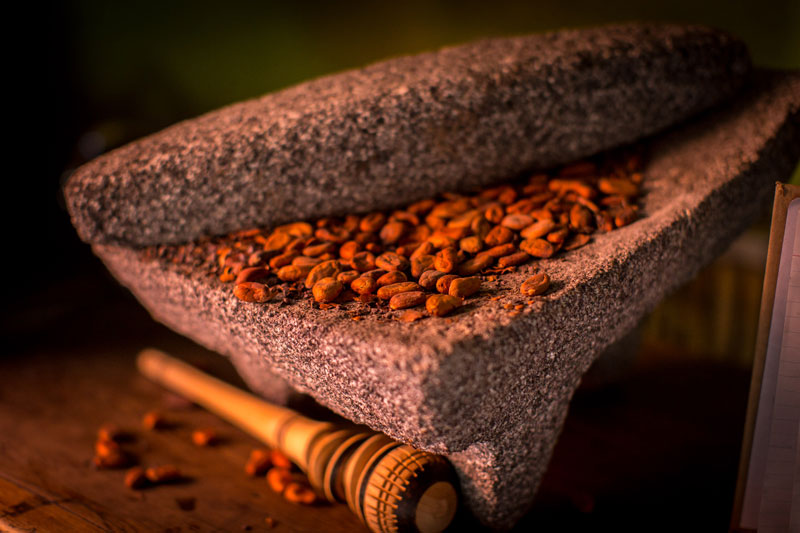 Have you ever wondered where the chocolate came from? Mexico! The history of chocolate in Mexico can be traced back to ancient civilizations and their deep roots. Cacao was considered a gift from the gods and was used for healing, spiritual ceremonies, and as a form of currency. One of the favorite treats of the world wouldn’t be here if not for Mexico and its long and rich chocolate history. Let’s take a quick look at where it all began!

The history of the chocolate can be traced all the way back to the ancient Mayans and even earlier, to Olmecs of southern Mexico. It all began here, in Mesoamerica, where the cacao tree is native and has perfect growing conditions. The first form of chocolate used in Mexico came in the form of beverage flavored with corn, honey, chilies and more. And that goes back as far as the 450BC. Yes, we have been enjoying chocolate for a long time now!

Aztecs associated cacao with the god Quetzalcoatl, whom they believed had been condemned by the other gods for sharing chocolate with humans. Unlike the Maya of Yucatán, the Aztecs drank chocolate cold—for spiritual and medicinal purposes. At one point cacao beans were used as currency. You could buy an entire canoe filled with fresh water for 100 cacao beans!

In Mexico chocolate sweet, bitter, and spicy—and used in savory recipes like black and red mole. It’s often blended with unique herbs and spices to create signature blends. Spain introduced chocolate to Europe where it was transformed into the chocolate we know and love today.

Want to learn more about Mexican chocolate? Join us for our Chocolates and Cobblestones tour to taste the best chocolate in San Miguel de Allende! 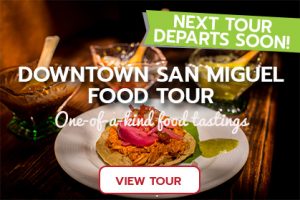 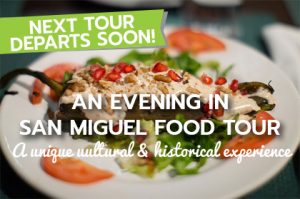 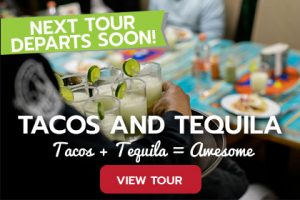 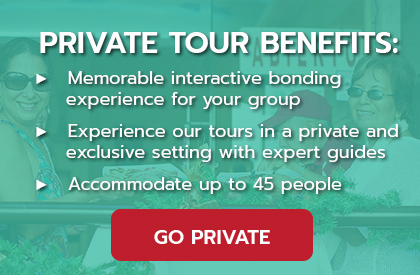